Made to Measure Live Series Launched

Made to Measure is Explori’s new live series that delivers a hit of digestible event insight directly into your ears once a month.

Hosted by the Explori team members, who among them have over 40+ years of event experience, Made to Measure tackles some of the most common questions we receive from our clients and event professionals. It’s all part of our continued goal to serve the events industry.

With two episodes under our belt, a round-up of the conversations so far was in order.

What have I missed?

Event surveys are important tools for gathering feedback essential for the success of future events, but not knowing the facts about surveys and how to execute them can backfire. The first episode in the Made to Measure podcast series, hosted by Chloe Richardson and Alex Temple, reveals some common myths about surveys and how best to get the important feedback you need. The second episode, hosted by Alex Temple and Richard Kensett, looks at the Net Promoter Score (NPS), an important metric used to measure events, and what makes it a useful but potentially dangerous tool.

The Net Promoter Score was developed two decades ago as a way to measure customer loyalty and the likelihood that customers will advocate the use of a product to others. For events, NPS offers valuable insight into customer sentiment and whether the show is poised for growth or decline. It can tell you if your event team is swimming with or against the tide.

However, there are pitfalls to be aware of. Although NPS surveys are easy to conduct and are great tools for benchmarking, there can be problems when businesses don’t understand NPS limitations or how to put the scores in context.

These two episodes will show how to get the most out of surveys and effectively use and interpret NPS to ensure successful events. 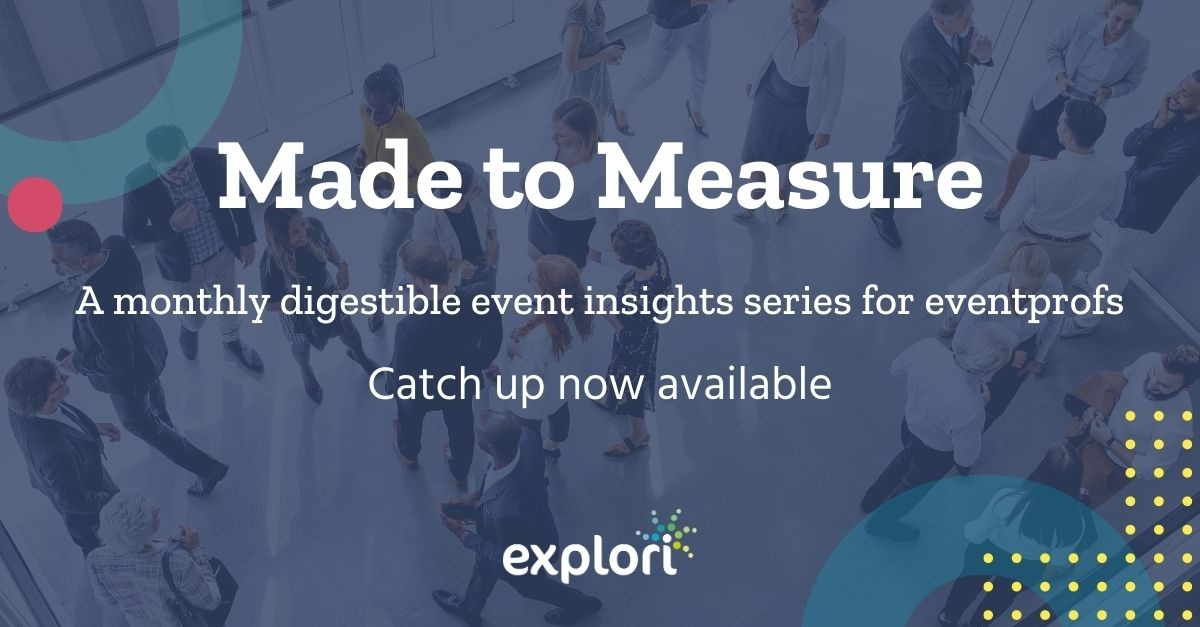